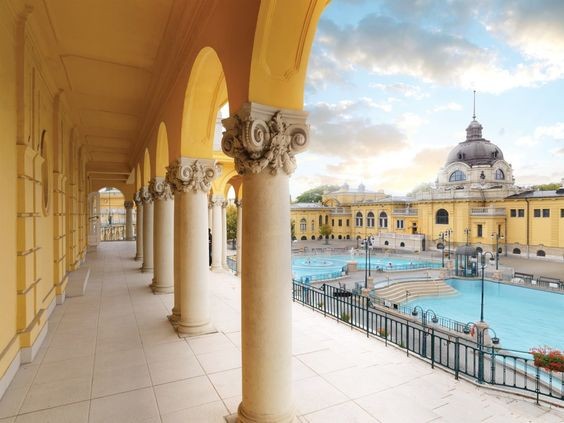 10) Participate to an escape game

This type of adventure game, widespread today, consists of escaping from a room where players are locked up. The Hungarian capital was the first city to offer this type of game in Europe and therefore offers the best escape games across Europe.

9) Ice-skating in front of the Vajdahunyad Castle

This castle, nicknamed the Town Hall Castle, is in the 14th district of Budapest. From late November to February, its large moats freeze and form the largest outdoor ice rink in Europe.

8) Have a drink in a Ruin Bar: the Szimpla Kert

Considered as the best Ruin Bar in Budapest, the Szimpla Kert is settled since 2002 in a former factory. This unique place is composed of many rooms and terraces, all different from each other.

7) The Great Synagogue of Budapest

This synagogue is the largest in Europe and the 2nd largest in the world. Built in 1859 and located in the heart of Budapest, it can accommodate over 3500 persons.

6) Drinking coffee in an historic coffeeshop in Budapest

Budapest is full of historic coffehouses, but three of them are particularly exceptional: the 'Central', the 'Gerbeaud' and the magnificent 'New York'. The latter will offer you a unique atmosphere.

Gorgeous exterior, majestic interior, this basilica is an architectural gem. It is also possible to climb on the top of one of its towers, where you will find an exceptional view of Pest.

4) Strolling in the Budapest indoor market

Located next to Corvinus University, this market is a UNESCO World Heritage Site. It is possible to discover Hungarian specialties in term of food or clothes.

These baths are the largest in Budapest, totaling 21 baths including 3 outside at a temperature of around 30 ° C.

2) Walking around the Buda Castle

Former residence of the Hungarian kings, this castle has now been replaced by the National Gallery, the Budapest History Museum and the National Library. Next to it, there is the presidential residence.

Built in a neo-Gothic style and completed in 1904 after 19 years of work, this architectural marvel is inspired by the British Parliament. Symbol of the city, you must see it. 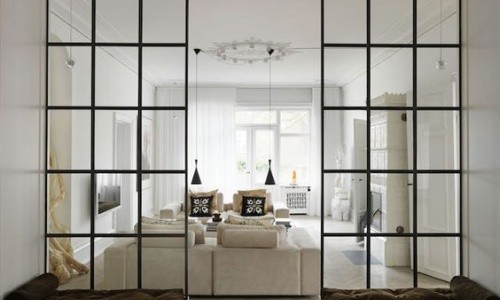 Interior designs inspired by you

A wide variety of the material are characterized by 2018 trends. Re... 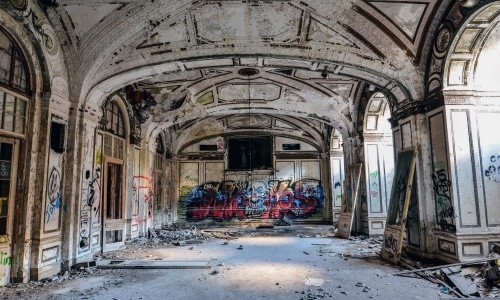 How to invest in Budapest?

How and why to invest in Budapest? Is it worthy you must ask the question?... 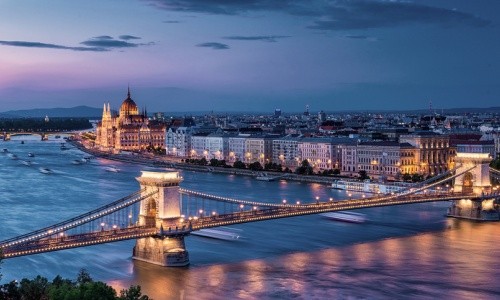 The best reasons to visit Budapest

To take a trip to Budapest never can be a bad idea, this uniques c... 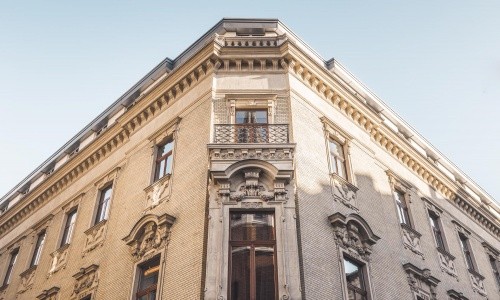 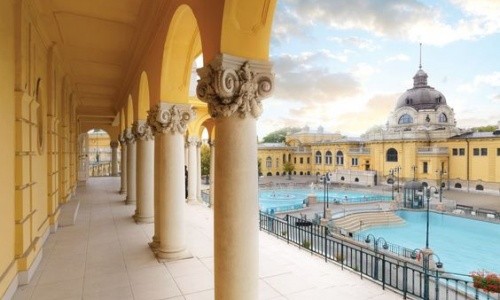 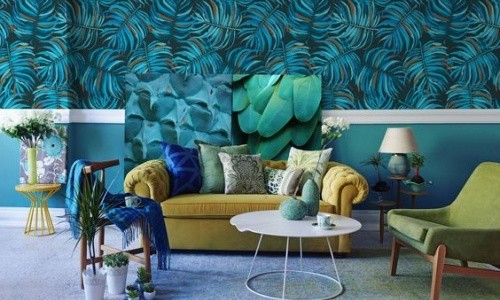 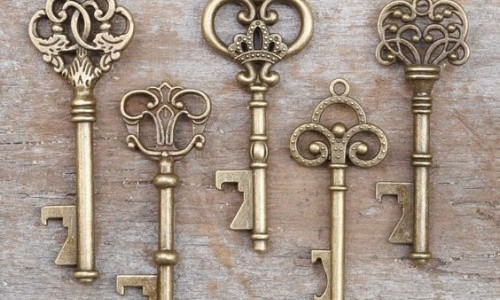